What is Secular Humanism?

Part of the series Inspiration From Facilitation
Written by Léo & Faye Gaumont, published on 2013-11-25.

The truth can only set us free if we know it. When we are familiar with it, we are free from the lies that would lead us away from faith in God. 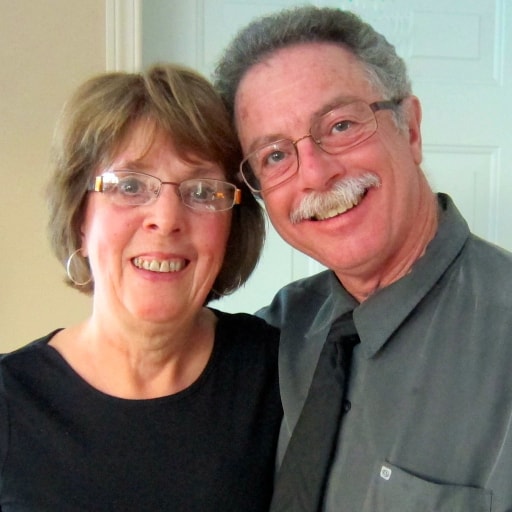 Opinions expressed in this blog are those of the blogger which, although based on personal experience and knowledge of the scriptures, can be in error. No one has a corner on the truth but we should all sincerely be in search of it.

Three foundational Statements:
God is God. There is no other God.
Jesus is Lord.
Truth is absolute.

Three statements that cannot be challenged, if we accept the Bible as true. Now if we use something else as our gauge of truth, such as feeling, opinion, science or philosophy, then the entire structure upon which these three statements are made collapses. If that be the case, we are clearly against God rather than for Him, and therefore:

There are many gods made of all kinds of materials and human imaginations so that all religions are equal and…
Jesus becomes a historical figure, maybe, and is not Lord at all. Therefore…
Truth becomes relative.

The first three statements form the foundation of a biblical worldview. The second three statements discredits the biblical worldview in order to put man in control rather than God which forms the foundation for a secular worldview. Under the guise of being non-religious or non-spiritual, the secular worldview is advanced as neutral. However, since the scripture is clear that we are either for God or against Him, it should be obvious that a neutral position is not possible. The secular worldview is therefore an alternate spiritual perspective that is defended with as much, if not not more, religious fervour as any other faith system.

Secular humanist deny the existence of God and so see man as the ultimate “creation” of nature through evolution. In this faith man replaces God, science trumps the Bible and all that the world has to offer is for man and by man.

Many of our families have expressed a desire to understand what secular humanism is, how it can be identified, and how one can protect themselves from its erroneous teachings. The answer is the same as what has been offered before. Desire to know the truth. Seriously seek it. Read your Bible with the express purpose of finding it. Secular humanist have done all that is possible to discourage you from doing so because the truth within it will reveal the lies being advanced by them.

Also in the Inspiration From Facilitation series: