Trusting The Devil To Tell The Truth!

Part of the series Friendship With The World
Written by Léo Gaumont, published on 2014-04-28.

There is a way that seems right to a man, but the end is the way of death. 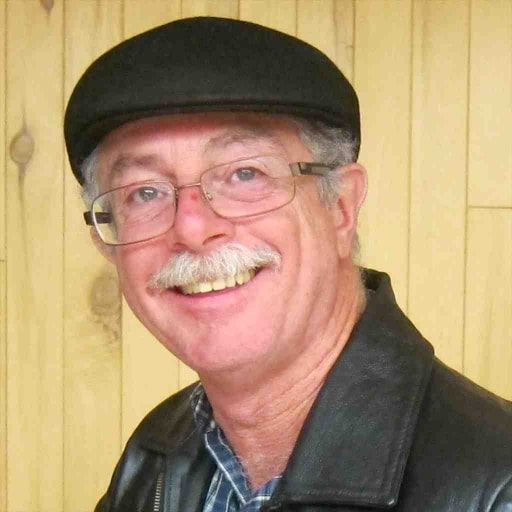 Last week I provided an example in keeping with Proverbs 29:18 where it states that "when there is no vision, the people perish". Initial good causes devolved into greater and greater compromises resulting in an undesirable end, that would have prevented the decision from being made, had there been some initial vision. The second example I want to give involves the slow but deliberate dissolving of private schools. Although this story involves my recollection of what took place with a few private Christian schools, it is probably safe to imagine that this has occurred across the entire spectrum of private schools.

Following the secular revolution of the seventies, private Christian schools began to appear across the province. Some grew to be quite large, even having multiple campuses. In the early eighties, an incident that occurred in a public school led to the formation of a Committee On Tolerance and Understanding which resulted in private schools being accused of being intolerant and not understanding of secular values, since the values being taught were, supposedly, biblical. At this juncture in time, Christian schools should have opted out of public funding in exchange for greater autonomy in decision making, but as they had become accustomed to having financial help from the state, most determined to exchange the Christian curriculum they were using for the secular state programming. The beginning of the end had started. Once the state programming was being used, a question was asked as to why private schools were accepting significantly less money than their public counterparts if they were using the same programming. I believe private schools in Edmonton were the first to form alliances as alternative schools within the public system. This provided the same funding as the public schools which had promised to respect the faith and autonomy of the private schools. Perhaps a good move that saved private schools, but at what cost?

Today, private schools are being vilified as anti Human Rights and Charter of Rights, as they still have references to certain behavior as sinful. Faced with a choice between maintaining their Christian integrity or continuing with the funding associated with any other state educational institution, private "Christian" schools are easily choosing to forsake the way of the Lord in favor of the way of funding. Very few Christian schools remain true to their faith in this province today. Most are using, even advancing secular state programming as virtuous while at the same time purporting to be preparing students in a "Christ-Centered" environment for the "Kingdom of God". Somebody must have forgotten to read the part of the Bible that states that friendship with the world is enmity with God!

Two thoughts come to my mind, here. Firstly, one has to question the intelligence of those who would make a pact with the devil and then be surprised that he did not tell the truth! Secondly, as most parents have no idea how antithetical the secular programming is to biblical values, one would have to question who is taking care of the sheep, when the wolves are on full time staff?

Also in the Friendship With The World series: