What is Our Life's Ambition?

Where we are focussed in life will determine the future of our families. 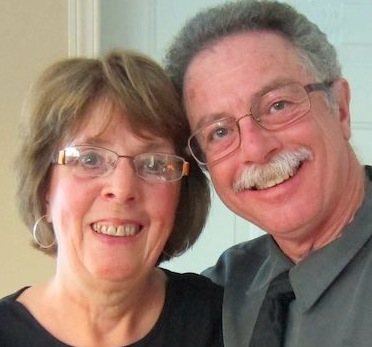 Opinions expressed in this blog are those of the blogger which, although based on a personal knowledge of the scriptures can be in error, as no one has a corner on the truth. We simply and sincerely search for it.

While on a vacation, we had the opportunity to visit a grand old house that had been built by a well to do individual who lived and died in the late nineteenth century. More of a castle than a house, it provided us with several thoughts regarding life and why we live it. It was made clear that the individual who built this house, wanted to make his mark in the world. He wanted to show the "old money" establishment that "new money" could do as much as the "old". He was seeking recognition from his fellow men in building a house he would never live to enjoy, as he died two years before it's completion. Having focussed on the things of this world, he left a lot of money he likely discovered he could not take with him, as well as a large family that he had neglected in order to amass the money. His castle, intended to impress the world, was eventually viewed as an out of place monstrosity, that not even his family wanted. Twenty years after the death of this man, his only mark was actually nothing more than a marker for his grave. Nobody could answer our questions regarding what happened to the family or the big pile of money. What a sad story!

On the same vacation, we also got to visit an incredibly beautiful garden. This garden was also originally created by a well to do family that lived about the same time as the builders of the castle, but this family had a different focus. They apparently were also interested in leaving their mark in this world, but that mark was to glorify God rather than man. They saw beauty in what God had created and did a marvelous job of displaying that beauty. Focussed on God rather than man, they left a world famous garden that is still owned and operated by descendants of the original family. Their name has been preserved in the garden they constructed with what God had created. The family is still connected.

Two families living at the same time. Both in very prosperous businesses. Both wanted to leave a mark on the world. One wanted his name immortalized by man, the other just loved God's creation and wanted to share it's beauty with others. The one who was focussed on his accomplishments has all but vanished from the history books. The other, who was more focussed on God and His creation, lives on as the namesake of a beautiful legacy known as the Butchart Gardens.