Who Says... We Need To Graduate?

Graduation is best described as a school exercise celebrating mediocrity. 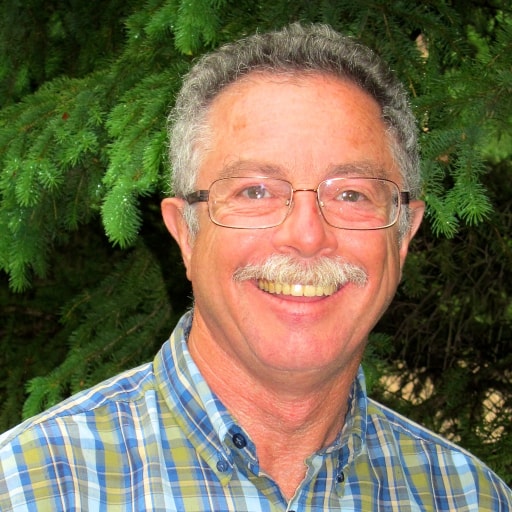 Being a high school teacher over a twenty-five year period provided me the privilege, more truthfully, the obligation, of attending a number of graduations. They were always referred to as graduation "exercises" and probably for good reason. It was a show that paraded a lot of school rhetoric and where students went through the motions, or exercise, of having accomplished something. I often asked myself what, exactly, were we celebrating as I knew that many of the graduates were not actually prepared for the real world they were about to enter. Those who were prepared were not really ready as a consequence of their experience in school, but in spite of it. If they had been able to apply the "home education philosophy" of taking the opportunities presented to teach themselves, they had a better chance of success. Some had the appearance of having succeeded, but I knew that often the best of the class were really only good puppets, adept at doing what they were told to do, but who would often flounder and fail when they no longer had others to "pull the strings". These students often went on to college, but I questioned whether or not they were going to obtain a higher education or to continue in an environment in which they were comfortable.

One thing that struck me about these events, was the hoopla that went on in preparation for the big night. It was not uncommon to see students, girls especially, put more thought and effort into these preparations than what they were willing to give to their studies. The girls loved to get dressed and guys loved seeing the girls all dressed up, some even going to great lengths to also look good, another surprise for us teachers!

Some lip service was always given to having "completed" all those years of study and to thank the parents for the part they played in arriving at this juncture in life, which I well knew was usually minimal in school, now being credited with a "job well done". But, there was always something far more important than the exercises to the vast majority of the students... the graduation party. Although I kept my distance from this event, I heard plenty about what went on. It can be said that it usually demonstrated a profound level of immaturity on the part of some of the "graduates".

Why the party? What were they celebrating? What would you have heard, if you would have been able to spy on the festivities? You can be sure that in the commotion of celebration, you were not likely to hear "hurray for us, we have demonstrated proficiency in English", or "finally, we have reached the required standard of education", or "good on us for our academic achievements"! No, more likely, you have heard "hurrah, we are done with that... (bad word), or "no more pencils, no more books...", or "now we can get a life"! The students would be obviously not celebrating the completion of their education as much as the fact that they were finished with school. The grad party became the parole party. The celebration was based on acquiring freedom from a twelve year sentence of school which most viewed as bondage. Now that was worth a celebration!

Graduations have always been tied to school. Home education providers that offer graduation exercises are simply manipulating parents and students by carrying school dogma into their home education "offerings". It is mostly the girls who want a graduation "exercise" because they love the opportunity for a new dress! Few boys care and nearly nobody is actually looking for that piece of paper stating that their education is "over".

Who says we need to have a graduation? Those who would have us believe that there is a point at which students are "qualified" to carry on with higher education; those who would use it as another marketing tool and girls who want a new dress. Home educated students are usually far more interested in taking their education and their lives to the next level when the time is most appropriate for the individual rather than with a "herd" known as the graduation class, who have all supposedly reached an undefined goal, all at the same time, all in the same place and all in the same way. If a graduation is required, invite you friends and family to a private celebration when the time is right. And don't forget to buy your daughter a new dress!